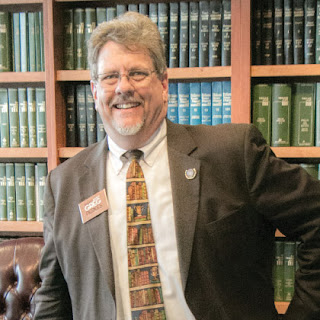 Greg Perkes who had been on Texas’s Thirteenth Court of Appeals from 2011 to 2016 was appointed Monday to fill the seat of Dori Contreras who had been raised from there by her election as Chief Justice. Justice Perkes will sit with the Edinburg panel– a red spot in the blue, blue expanses of the 20 counties of the Thirteenth Supreme Judicial District. Contreras had a year left on her old term. Love the tie.